Proliance Surgeons, one of the country’s largest surgical practices, partnered with Rainier Orthopedic Institute in 2012. The practice performs over 2,400 surgeries per year in its ambulatory care/surgery center, which was owned by a partnership of seven physicians now employed by Proliance. The building, part of a network of 20 area clinics, is 90% leased to Proliance and 10% leased to Summit Physical Therapy. Some of the physician owners wished to divest themselves of the property, while others were interested in retaining ownership.

Remedy offered to acquire the building in a joint venture transaction that enabled each of the physician investors to select their desired individual outcome. Some took their sale proceeds and moved on, some became co-investors in the new joint venture, and some did a little of both. The structure of the joint venture included follow-on liquidity options that gave the co-investors the ability to sell Remedy their interests at a time dependent on their personal financial or retirement planning goals. Remedy negotiated new long-term leases with both tenants and achieved the physician owners’ desired investment goals in the purchase/sale of the property. 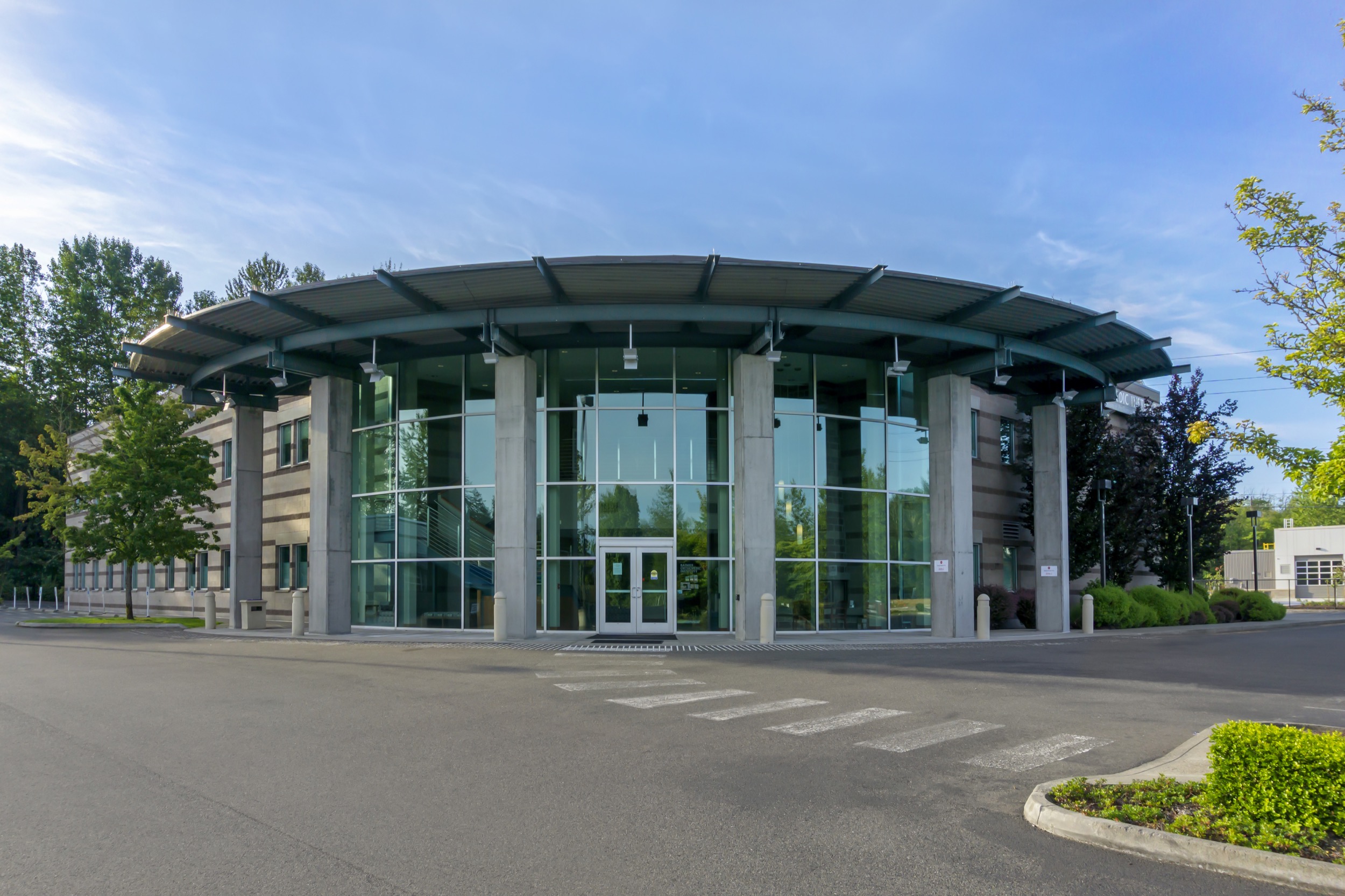