Once Remedy took possession of the building, it noticed the water bill was drastically out of line with the size of the building—at a scale that would be expected for one million square feet. Remedy reviewed the account and determined that water usage was extraordinarily high, but that the water was not reaching the building. A survey of the property discovered a pipe leak beneath the parking lot. The leak was fixed, reducing the water bill from ~$156,000 per year to ~$3,200 per year, while Remedy negotiated a six-figure refund from the County for overpayment. This issue went unchecked for years under previous management until Remedy took a deep dive to solve the issue. 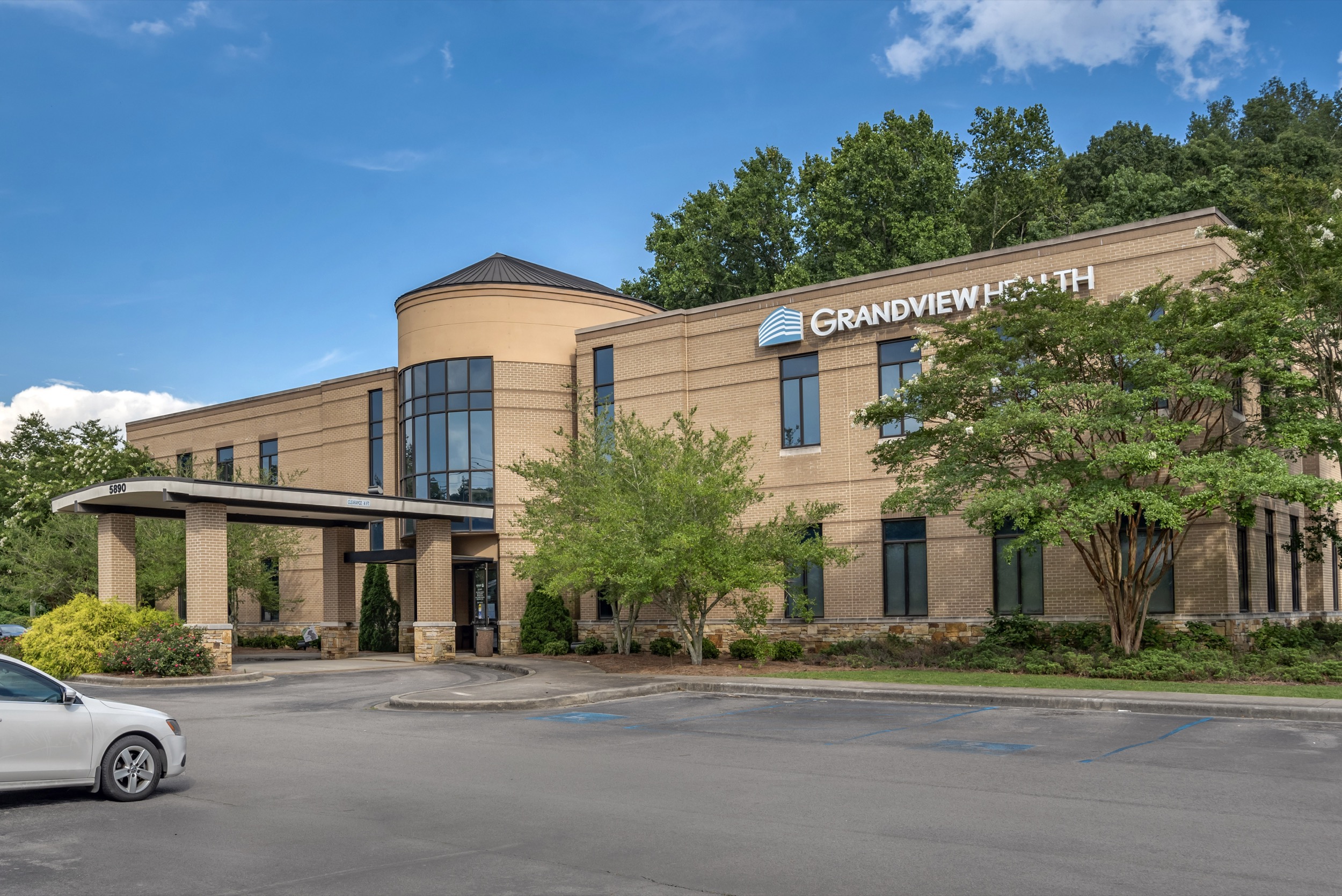